Seasonal Scams You Need To Know About

Scams seem to be part of our every day lives now as you hear story after story of people being victimized by scammers and their carefully crafted scams. Some are easier to fall victim to than others. I recently talked about the latest bank scams as an example.

There are scams out there that generally make an appearance during a certain of the year and they are known as seasonal scams. I want to talk about some of those today such as which kind of specific scams they are and how you can avoid them. I know there tend to be more scams around the major holidays such as Thanksgiving, Christmas, and New Years so you definitely need to be on alert around that time of year, which we are quickly approaching.

Believe it or not, this particular scam really starts to gather steam or rear its ugly head around spring time. Not entirely sure why this specific time of year, but it starts to get going around that time.

You can get this scam in one of two ways. It can come in the form of an email, which are usually phishing scams, or scammers will call you from a spoofed number and claim that they are from Publishers Clearing House and that you’ve won millions of dollars. The next thing they’ll say is that in order to receive that money, you need to pay a processing fee which is usually around the hundreds of dollars.

I’m going to tell you now that if you truly won something from a legitimate place, they are NEVER going to ask you to pay any money to receive the prize. If you truly won money, why would you need to pay them and why couldn’t they just take that out of your winnings? 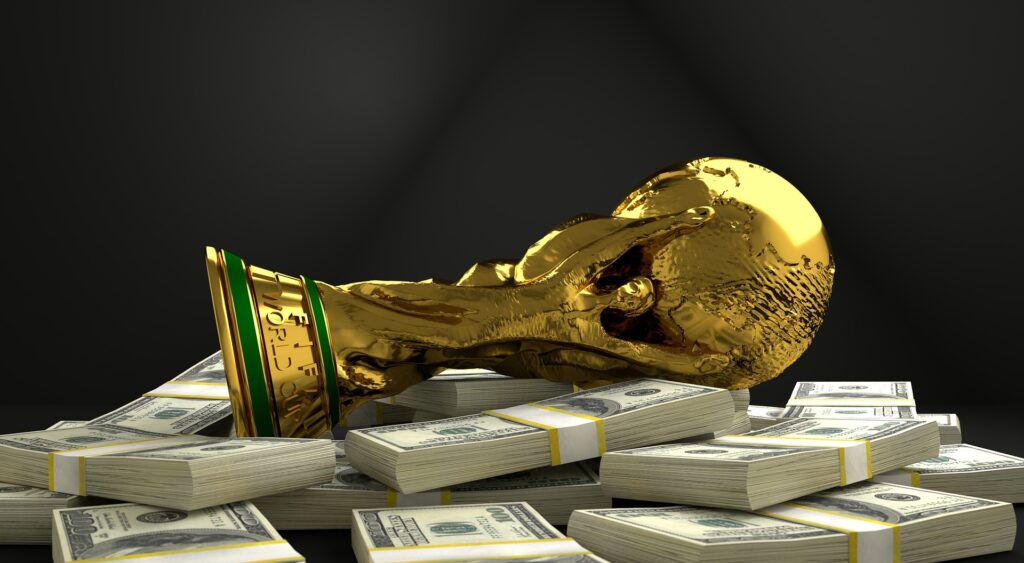 Anyone saying that you need to pay for some kind of fee associated with your supposed winnings is lying to you and trying to scam you so you should either hang up or delete the email if you received a scam that way. There are some instances where they might send you a large check and want you to deposit it into your account, but then take out a certain amount of it in cash and send it back to them.

That check is fraudulent and could get you in legal trouble if you try to cash it or deposit it at your bank. You’d be completely out of that money and this is why I hate scams such as this one. Publisher’s Clearing House will never give you a check and then ask for some of that money back for any kind of fee so remember, if you receive something out there claiming you won a massive monetary prize, but they request some kind of payment first, run for the hills because it’s a scam and they are trying to victimize you.

We are quickly approaching that time of year when people will buy gifts for others and this year promises to be a record year for shopping online mainly because of the COVID-19 Pandemic. Scammers and thieves are eagerly awaiting this time of year because it’s also one of the best times of the year to scam people.

This is where you have to be extremely careful because the scammers will make emails that claim to be from places such as Amazon, FedEx, or UPS. Sometimes they will contain an attachment and the email will say that you need to download it to your computer and then open it and sign the form so that you can either pick it up or they can try delivering it again. DO NOT download and open that attachment!

The attachment will likely have a virus or other malware in it that will either record what you do on your computer or cause serious harm to it. It could even potentially lock all your files hostage and then you’ll have to deal with a ransom in which the scammers will demand that you pay up, usually in cryptocurrency such as Bitcoin. If you get one of these kinds of emails and it looks like a phishing scam, that means it is a phishing scam and you should either delete it immediately or forward it to the real company they are claiming it’s from.

Scams Claiming to Be From Charity

With the holiday season fast approaching, charity groups will be out in force such as the Salvation Army and even the Red Cross, just to name a few. That also means that scammers will try to take advantage of charities as well. Because of that,  there will be lots of phishing emails claiming they are from different charities.

There have been a number of natural disasters recently such as hurricanes along the Atlantic and Gulf Coasts as well as intense fires in the western part of the United States. Sadly, scammers want to take advantage of these situations and try to get people to send money that they claim are going to help victims, but instead fill up the pockets of scammers.

You want to beware of anything that requires you to wire money either through your bank or Western Union. They may even try to get you to go to the store to purchase large amounts of gift cards. Those should all be red flags that what you’re dealing with is a phishing scam and needs to be avoided at all costs.

You need to research charities first and foremost before giving money away to make sure they’re legitimate and not actually going to scammers and thieves. Many people fall for these type of scams every year that’s why these scams keep coming back year after year. I feel this holiday season is going to be particularly bad when you have the pandemic thrown into the mix.

Believe it or not, there can be gift card scams as well, but the way this happens is particularly interesting and surprising to me. Gift cards keep growing in popularity each year and you can bet that there will be more purchased this year to give out to people.

According to this article from military.com, stores that have gift card displays at the checkout lanes are very susceptible to scams. Scammers will browse them and can get the numbers from the back of the cards and then put them back in the display. These people can then track them electronically and wait funds to be deposited on to them and then drain the money from the card to the point where the recipient cannot use the gift card when they attempt to use it somewhere.

This is why you should be very careful when purchasing gift cards and look very closely to see if anything has been tampered with such as broken seals or exposed numbers that may have been scratched off.

Also, if someone, whether it be from email, text, or talking on the phone, asks you to purchase gift cards as a means to send money, don’t do it as that is a scammers way to get money from you.

Because we are heading into the holiday season, scammers are going to be out in force to part money away from as many people as they possibly can. The scams that they come up with are getting more sophisticated and they are hoping that your guard will be down.

When it comes to emails, ALWAYS look at the email address that an email came from. I talk about this a lot, but it is extremely important and will save you from becoming a victim of a phishing scam. A legitimate email from a company will always have the company name as part of its email address.

A phishing email may try to conceal its true address from you, but you’ll always be able to see the actual address an email came from when you click open the body of the email and look at the top which will always show the email address it was sent from. This will always be your first line of defense.

Now that you know about some of the seasonal scams that are out there and come back around during this time of the year, you can protect yourself as well as others by sharing this information. Don’t let scammers take advantage of you or anyone else you know. The more knowledge that people have of the dangerous scams that are out there, the harder it is for scammers to take advantage of people. Feel free to post your comments below.

Beware of The Latest Bank Scams Is My Amazon Account Disabled?