FEMA Scams on the rise because of Hurricane Matthew 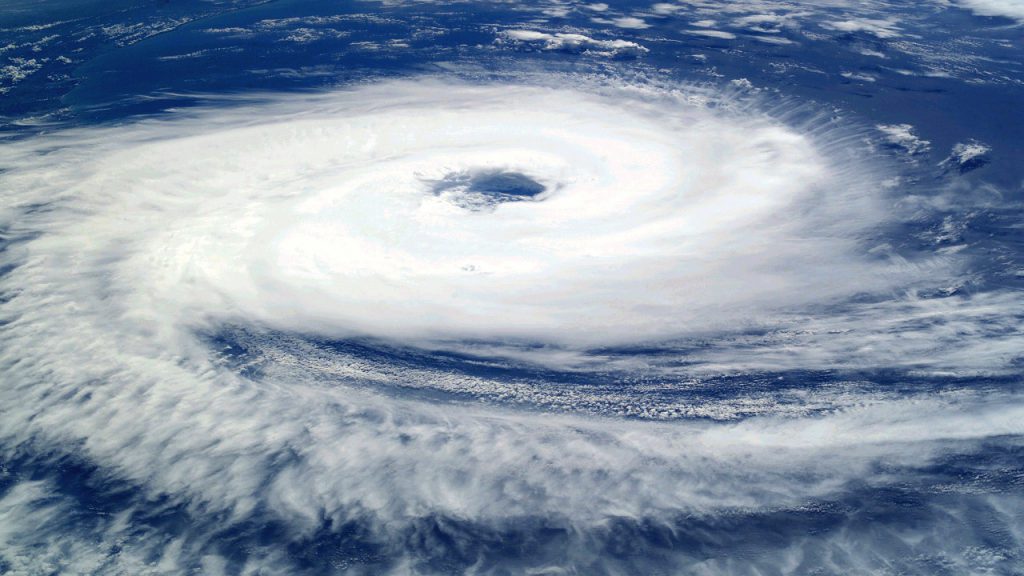 Most people should know by now about how Hurricane Matthew sideswiped Florida as well as Georgia, South Carolina, and North Carolina.

There’s been lots of damage and flooding because of Matthew and unfortunately in the aftermath of storms like this, scammers come out of the wood works to try and take advantage of those affected. I hate being taken advantage of and it sickens me that in people’s time of need or most vulnerable, scammers will try to take whatever money they have left.

According to WLOS, North Carolina’s Attorney General is warning those in his state to be on the lookout for home repair fraud, price gouging, and fake FEMA and power crews that will be going around trying to rip people off.

The article says that if you suspect fraud, report it immediately by either calling a telephone number or by going to the website of the North Carolina state government.

I know where I’m at in Kansas whenever we have some storm related damage such as very large hail, floods, tornadoes, and other wind damage from thunderstorms, scammers come out very quickly. Officials in this area have warned that if people you don’t recognize come up to you and want to get work started very quickly or demand payment, be vary wary.

A lot of them will come from out of state and it is said that if they don’t have a valid business license of their company or permit to work in the state, call the state’s attorney general’s office immediately. I know two friend’s of mine where something like that happened a few years ago. The people got belligerent when they said no to accepting work from them so they ended up calling the police and they left quickly after that.

Going back to the scams in North Carolina, the article from WLOS has stated that last weekend there was a scam reported where people of that state were receiving emails that were supposedly from the power company. The email had a link that supposedly promised to have new updated information regarding power outages, but the link really installs malware on your computer.

If you remember not too long ago, I posted about a scam happening in the Atlantic City, NJ area where someone would supposedly call from Atlantic City Electric saying a fake or supposedly past due amount needed to be collected ASAP and that the only way it could be paid off was via a green dot visa credit card.

A reputable business would never ask for such a very specific form of payment like that so if you come across anyone demanding only one specific way to pay for something especially if it is something you know you don’t owe anything, turn away from it immediately.

Well there you have it, things to look out for if you were affected by Hurricane Matthew. Always be vigilant and if you suspect that something sounds suspicious or too good to be true, trust your gut and stay away from it or do research before agreeing to pay any money if it is to someone who wants to repair a roof or remove fallen trees or what not.

If you know if any other scams to watch out for especially if it’s FEMA scams, don’t hesitate to comment about them here so people can avoid those as well.

What is Jaaxy.com and why use it? My Review Why Helping others is Important