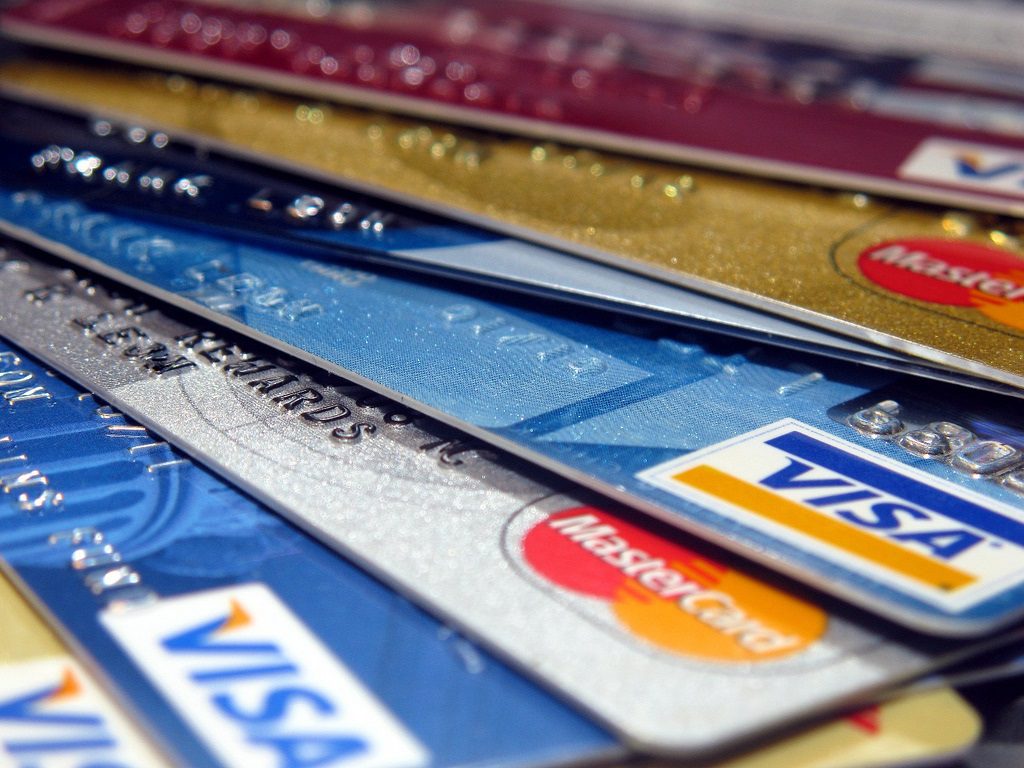 Most adults use credit cards to make purchases they intend to pay off later and also to help build up their credit scores by paying them off in a timely manner. We work hard for our money and credit cards can be used in times of emergency especially if a savings account is low or you just don’t have the money at that specific time.

Unfortunately there are people out there who will do anything to take advantage of using our credit cards as well as debit cards these days for their gain. If you’ve been fortunate enough to never have fallen for the numerous scams out there, you probably know someone who has or at least have read about or seen it on the news.

My goal here is to list the newest and latest credit card scams circulating out there so that you can avoid them as much as possible or at least know what to look for. Here are some of the most common type of credit card and financial scams out there.

These scams are mainly found throughout the internet. They can come in the form of emails and an example would be an email that looks like it comes from a reputable website such as Amazon and PayPal, but if you look closely you will be able to tell that they are not from those actual companies.

If there are grammatical errors, that is a big sign right there that it is not legitimate. I recently received 2 emails claiming to be from those two companies above saying that I the incorrect password too many times and that my account was locked and I needed to click a specific link in order to input some information and unlock those accounts.

As I said above though I noticed grammatical errors that gave me a red flag and also when I clicked to see the actual email address it was sent from, it had nothing to do with Amazon or PayPal at all. I knew right then and there it was a ploy to get information from me whether it be for credit cards or other information to even try and cause identity theft. Needless to say those emails ended up being deleted.

Some other common email scams to try and get your credit card and other financial information are those from Africa such as Nigeria that claim to be from some business that wants you to be a partner with them and you’ll receive large sums of money, or they’ll also claim that they’ve come across a large inheritance and you’ve been chosen to receive a large portion of it, but you must pay some processing or international fee in order to receive that money. DO NOT fall for any of these at all! They are completely bogus and these people live on scamming others

There are also a lot of other scams online especially when it comes to the make money online realm because there are scammers out there that love to prey on people’s emotions of making lots and lots of money very quickly and so they’ll promise one thing such as making $2,000 in 3 hours as an example, and then as soon as you enter credit card information, get a lot of bogus stuff that does not make you any money.

This is not to say that you can’t make any money online because you most certainly can and LOTS of people are making full time incomes from working online, but they are doing it the right way and it takes time to build up an online business. Anything that promises you take make a lot of money in a very short amount of time you will definitely want to stay away from.

This is something fairly new at least within the last decade or so. Now a skimmer is a device that is used to steal the information off of the magnetic strip from your credit or debit card. What then can happen is that thieves will then retrieve the device and can clone the information from that strip onto another card and then you might start to notice money from your bank account rapidly depleting or if from a credit card, large bills or charges you know you did not authorize.

These devices are typically installed on ATMs and at gas stations on the pumps outside where you can pay with a debit or credit card. They can look almost exactly like the regular card slots you slide your card into.

There are some ways to spot them. An example would be if you notice your card is having difficulty sliding into the slot, that can be a sign it is a skimming device. Another thing is if the slot does not look similar to the ones nearby at a gas pump, that is another good sign it could be a skimming device.

A few months ago I went to a local gas station and slid one of my credit cards into the pump, but noticed the bottom part of the card slider was a clear plastic while the other ones nearby were black. I did think this was odd, but continued to fill up my car with gas anyway. It wasn’t until later that night as I was watching my local news that it was mentioned some nearby banks and another gas station were discovered to have skimming devices and police were able to remove them before the thieves could retrieve them.

This made me very nervous and so the next day I want back to that gas station and asked them about the specific pump I had gotten gas at before and that the card reader looked different from the other ones. They told me that it was actually a temporary one as it was awaiting a brand new one. I felt relieved, but continued to check my online account of that specific credit card just in case, but all ended up fine.

Believe it or not there are a lot of different kinds of phone scams out there. What I mean is people calling your phone claiming to be from the IRS, a local police or sheriff station, debt collector, bail bondsman, etc.

They will often use bully tactics to try and get you to pay money over the phone by either giving up your bank account or credit card information.

A good example of this is around tax time in which a lot of people start filing their taxes in March and April as the deadline is April 15th. People tend to get fraudulent phone calls around this time (though they can really happen during any time of the year) of someone claiming they are from the IRS and may say that you owe thousands of dollars and that if you don’t pay right then and there, you’ll be threatened with jail time or be taken to court in a lawsuit.

The IRS will NEVER call you and threaten you that way especially if you truly owe them money. Now this might seem like common sense, but you will be surprised how many people really do fall for this especially the elderly.

Now that you know about some of these common types of scams, you can learn to easily avoid them. If something sounds to be good true or seems very suspicious, listen to your gut and stay away from it.

It really does pain me to read about almost daily of people who become victims of these types of scams especially when it comes to giving out credit card information or it being stolen.

If someone ever calls claiming to be from the IRS, a large company, etc, and threatens you with jail time or garnishing your wages as an example, you can hang up immediately and call the actual company and verify with them if you truly have something outstanding that needs to be taken care of. A lot of times the company will work with you if you have any kind of outstanding debts or have difficulty paying them.

I will certainly be posting more credit card scams to avoid so always check back as I want to keep as many of you as possible from being scammed. If you have any questions or concerns, always feel free to comment.